Rock roll fans who love ‘60s music probably put away the Beatles vinyl they located back then and held onto it, even when CDs became the rage. The quartet from England sold many record albums in the States, as well as all over the world, and not only was their music embraced by the young, they scored a pervasive effect on the culture, as well. You might contrast their longevity with that of other rock acts that entered the limelight in the same era and conclude that the Beatles were an ephemeral incarnation, but nothing could be further from the truth.

Mick Jagger and Keith Richards, for example, soldier on, and are one of the world’s most popular live acts, but they were relatively slow beginners and attracted followers in recent times more as a nostalgia act. If you wanted to enjoy stripped-down renditions of classic blues recordings, the Stones were on top of it when no other white acts in America could handle it.

You couldn’t fault the Stones for showing the Yanks how to perform their own indigenous music, which the Englishmen did very well, but Lennon and McCartney were the true songwriting geniuses of the era. Lennon and McCartney’s discs received widespread acclaim instantly because of their unforgettable songs, and even the older generation of lounge-lizard singers would slip a Beatles tune into their acts now and then to try to stay current.

But all good things must come to an end, and one of them was live Beatles concerts with all four members, which became a thing of the past when they decided to limit their creative work to the recording studio. The Beatles’ concluding public appearance took place in 1966 at Candlestick Park in San Francisco, and it seemed apparent that they were tired by the years of “Beatle-Mania”, which put them in the spotlight but felt confining nevertheless.

What followed was a string of thematic “concept” albums that saw Lennon and McCartney expand their horizons as they plumbed the depths of more personal material lyrically and more artistic expression musically. While the Beatles’ creative collaboration yielded much light, it also generated a bit of heat, too, and the members, weary of the close relationship they had maintained for years, needed to spread their wings and seek opportunities for meaningful solo development.

Increasingly, the Beatles were functioning more like an ensemble of independent artists than as one united front, and indeed some members produced their own solo projects apart from and without the aid of the others. And so it all came to an end in 1970, a short while since they made that initial appearance on American TV, performing their material on the Ed Sullivan show and changing the popular culture like never before.

They appeared to have been with us for most of our lives, but when the Beatles finally split up, what was remarkable to think about was how much they had produced in such a short time. It’s a mark of their greatness that people not only remember and play Beatles music today, but musicians must also still measure up to the very lofty standards they set back then in order to succeed.

Thu Mar 21 , 2019
Though she took a beating by the judges for her “catatonic” rendition of a foxtrot, Kate Gosselin may have single-handedly kept the viewers coming back to Dancing with the Stars. But the tabloids won’t have the mother of eight to knock around anymore (at least, not until her next TLC […] 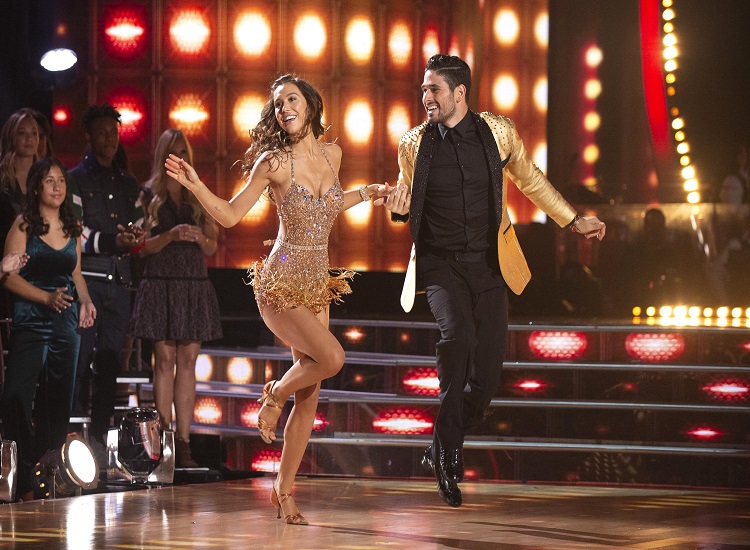