It’s no secret that the ‘big four’ Hollywood talent agencies and a few of the large LA management firms have been scouting for talent ‘down-under’ since Australian’s became prominent in the 80s and 90s. However, it’s not just our actors that are sought after … Jane Campion, Baz Luhrmann, and Geoffrey Wright are all considered outstanding directors (to name a few) and we continue to produce excellent ‘behind-the-camera’ talent.

The twelve top Aussie actors in Hollywood appeared in films that had made $US8.94 billion since 2000 (according to a study from August 2009). Australians are recognized for the solid ‘soapie’ training they receive in Australia (think ‘Neighbours’ and ‘Home and Away’). Will this trend continue? Yes, if Mia Wasikowska (‘Alice in Wonderland’), Sam Worthington (‘Avatar’) and Chris and Liam Hemsworth’s success is anything to go by.

On the Australian film front, Rupert Murdoch (the head of Fox) is Australian and was instrumental in facilitating the filming of the ‘Matrix’ and ‘Star Wars’ II and III in Sydney. If the Australian dollar falls against the US dollar, filming in Australia may yet again become an attractive proposition for US studios, especially given the presence of a more than generous 40% tax rebate.

Guy Pearce believes the appeal of actors from Australia stems from the fact that the continent is “built on a convict history. We started with nothing” he says. There’s no shortage of twinkling convicts in Pearce’s latest film, the gripping indie epic Animal Kingdom, which won the World Cinema Jury Prize at the 2010 Sundance Film Festival.

In fact, the depth of talent in Australia is so great, that a prominent Australian talent agency recently opened an office in a city not usually associated with the arts. Australia also has a rapidly expanding population – this should mean that there will be no shortage of talent in the near future.

Gene Goodsell is Australian and works for Abrams Artists Agents in Los Angeles. Prior to this, he worked as a talent agent for the Sydney branch of a global sports and entertainment firm and before this, was a commercial lawyer in Sydney and London.

Thu Mar 7 , 2019
It was only a little more than a year ago that Premier Talent Group’s CEO, James J Jones, authored the now-infamous email, “The State of the Industry”. The email attempted to prepare clients for tough times ahead, due to dire economic circumstances and labor disagreements. Considering some of the “Bottom […] 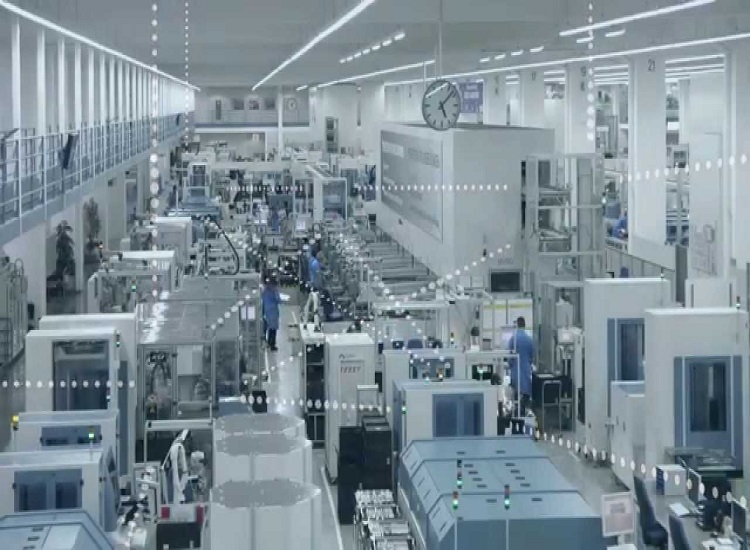