It was only a little more than a year ago that Premier Talent Group’s CEO, James J Jones, authored the now-infamous email, “The State of the Industry”. The email attempted to prepare clients for tough times ahead, due to dire economic circumstances and labor disagreements. Considering some of the “Bottom Lines” Jones covers in his email, let’s take a brief look at the industry now:

Due to the lack of studio feature film production, BOTH film and TV actors are competing for a limited number of jobs in the episodic and pilot environments.
Production companies are currently doing everything possible to diminish costs and risk. This means producing low-risk films with solid scripts, good marketing and within certain genres. In other words, they are taking a very conservative approach. The reality is that even though the US economy is slowly recovering, a rash, imprudent decision could cost someone their job.

The economic conditions are forcing the industry to be as ‘thin’ as possible.
Reality TV is all the rage – why? Because it can be produced for a low cost and usually generates solid revenue. However, even reality TV has suffered from the impacts of the GFC. The past year saw many production budgets cut and large projects postponed.
A state of flux
Meanwhile, MGM is on the auction block and Miramax is now part of Walt Disney. It’s important to remember that MGM fetched $4.8bn when it was bought in 2005 by its current owners Sony, Comcast, Texas Pacific Group and Providence Equity Partners. DVD sales are also in decline. The introduction of DVD rental kiosks such as Red Box has eroded traditional DVD sales figures.

More platforms = more content = more revenue!
Many new technologies are being introduced to encourage viewer participation and increase revenue for studios. For example, increasing viewers control over when and how they view films in their home. Studios are also looking at gaining more information about individual consumer preferences via electronic devices (such as the Internet and through cell phones) in order to tailor service offerings to consumers.

One only needs to look at the recent LA Times article on digital 3-D to see where the future of the industry lies:  There’s also no doubt that making it possible for viewers to see films such as Avatar in 3D only helped boost ticket sales and revenue for Fox.
Moving forward …
The GFC started in earnest in 2007 … things are improving – the US and world economy are getting stronger. More money is being invested in projects and the effects are being seen.
For the time being though, a solid defense is still winning the game.

Fri Mar 8 , 2019
From sitcoms to the current news, the people of the United States love TV. Television is a medium that has brought the nation together in times of crisis and has given us needed laughs when things are bad. For all the bad talk heard about how television is a mindless […] 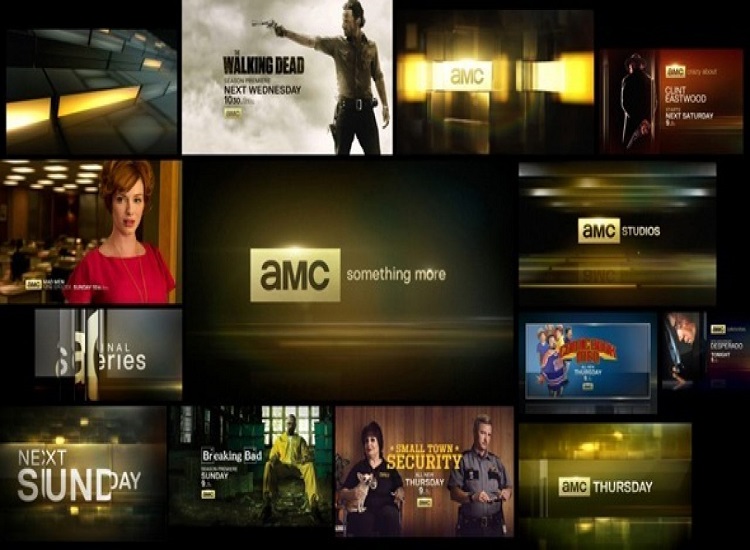