I was initially tempted to dismiss this film as a lame action clone. But after watching the most recent trailer for Guillermo del Toro’s upcoming film Pacific Rim, I have realized that it may be a lame action clone, but it might be one that will be worth watching.

The basic premise is that alien monsters of the excessive size and extravagant design begin to attack on the earth with the obvious goal of killing all the humans. Rather than fight back with ineffectual fighter jets, helicopters, and missiles common in such giant monster films as Godzilla and Cloverfield, the humans turn to the only logical next step: giant mechs. And these aren’t just any mechs, but towering monstrosities controlled by “two pilots, mind-melding through memories with the body of a machine”.

Now I have a million questions about the plausibility of this arrangement, as it certainly seems that these giant mechs might cause just as much damage flinging boats around the city as the monsters would. But who am I to argue facts in the face of pure entertainment? Facts never stopped Michael Bay, and they certainly aren’t going to stop del Toro.

I do have a higher level of interest in this film given the fact that it is directed by del Toro. The body of his work is generally high quality, and in the Hellboy films, he showed his ability to create films in the superhero action genre. I expect this film to be a well-written and technically sound movie about monsters and robots duking it out.

In order to fully appreciate a visual and aural overload of a film like this, you have to be in a theater. I recommend you pony up the money and grab your 3D glasses to watch this, but only if you like explosions, monsters, and robots and/or are a male aged 12-29. This was a very amazing brilliant trailer, I rate it 9/10. I very optimistically expect the final film to rate a 6/10 overall, but don’t let that rating deter you from what will surely be a fun weekend experience at the theater. 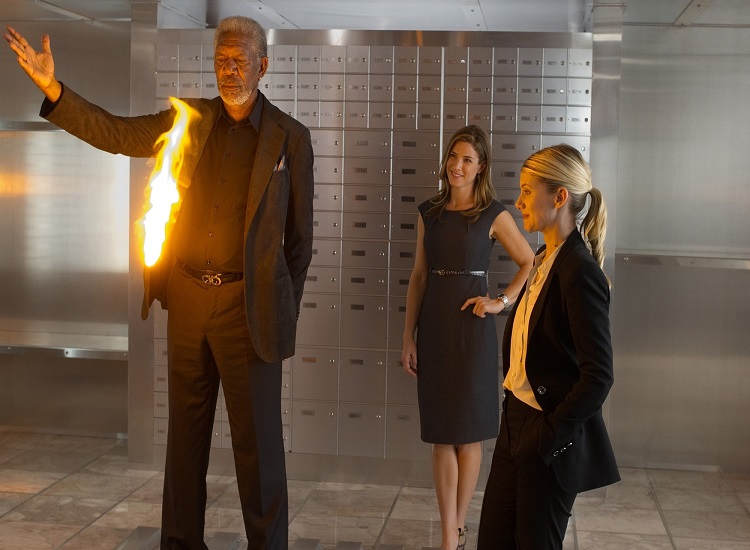