This film focuses on a team of illusionists known as the “Four Horsemen” who perform bank heists…with a twist. These heists are pulled off during live performances and the money is distributed to their audience. The focus on distributing the money to the audience seems to be grounded in modern economic uncertainty, potentially providing an avenue for the moviegoers to connect with the film. Conflict is introduced to the plot in the form of a team of FBI agents who follow the magicians, attempting to catch them in their crimes.

The trailer is snappy and bold, framing the plot using bright visuals and a pulsing soundtrack. Each of the star-studded cast gets their time to shine in the trailer. I know “star-studded cast” is a cliche, but check out the stars of this film: Morgan Freeman, Isla Fisher, Woody Harrelson, Jesse Eisenberg, Mark Ruffalo, and Michael Caine.

I am excited to see each of the cast members in action. Jesse Eisenberg is an actor who I wasn’t a big fan of in his earlier films (such as the awful Adventureland). His performance in The Social Network was very good, and it looks like he will be portraying a similar wise-guy character in this film.

I also really appreciated his honesty in The Hollywood Reporter’s 2012 Actor’s Roundtable. In this interview, he explains his personal motivations for acting and was very humble about his success. I certainly gained a greater appreciation for his acting as a result of that interview.

It’s wonderful that we will get to listen to conversations between arguably the two most iconic voices in Hollywood. I already mentioned Morgan Freeman’s presence, but Sir Michael Caine should not be overlooked. His first appearance in the trailer is to utter this line: “I was a hundred and forty…million..dollar…distraction?” His delivery is awesomely distinctive and the trailer’s soundtrack accentuates each syllable of that line.

I don’t have a good read from the trailer if the magic is all physical tricks or a combination of tricks and actual magic. The trailer shows evidence of significant planning and physical props such as huge mirrors but also has fantastical, Wizard of Oz-Esque tricks like floating in a bubble. I certainly hope that the seemingly supernatural magic effects can all be explained by clever tricks (illusions, you might say). Claiming that the “Four Horsemen” really have supernatural powers would severely weaken this film.

This was a good trailer that I would rate 8/10. I expect the film to also rate 8/10, and recommend watching this film in theaters.

Flat Wedding Shoes to Match Up to the Groom 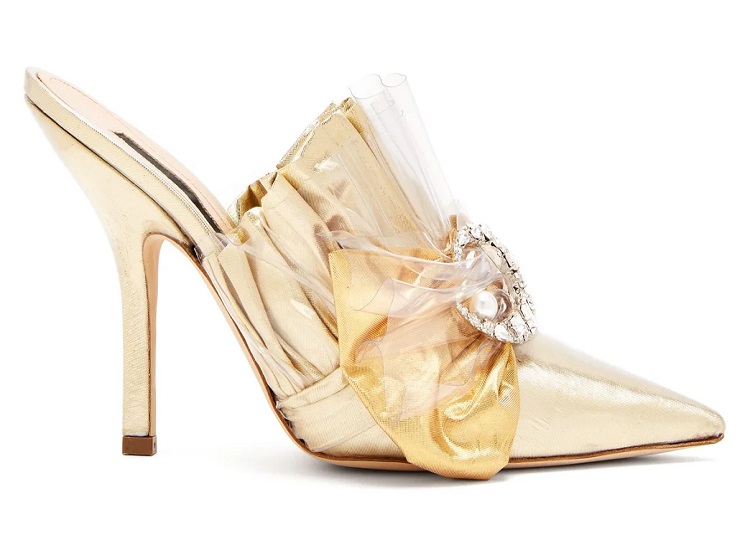