This spring has been a great season for movies. Films of every genre have had excellent releases, and there are more on the way. However, a number of less-than-stellar movies have also been placed on the market, and in this day and age, most people can’t afford to make the wrong choices. How can you avoid the sub-par masses and pick out the gems this month? Check out this list for ideas.

The biggest name currently in the theaters is The Hunger Games. Based on the popular novel, it presents the story of a girl from an impoverished family and how she is thrown into a death match whose importance extends further than she could ever imagine. Despite its immense popularity and the buzz it has produced, this movie is no mere product of the media hype machine. The acting is superb, the plot enthralling, and the production excellent. The Hunger Games has earned every ounce of its fame. If you’re craving a dark story with action and a more serious edge, you should definitely check it out.

Mirror has received more mixed reviews but proves itself as a source of simple entertainment. Do not expect a masterpiece, but you can’t go wrong if you just want a fun romp through a well-known fairy tale. This movie is especially good if you also have children to entertain since other options might necessitate a babysitter due to violent or sexual themes.

If you’re looking for something a bit more classic, you’ll be thrilled to know that Titanic is being re-released in 3D. Not everybody is a fan of 3D movies, but the addition promises to be unobtrusive to fans of the original. Regardless of your opinion of 3D re-releases, the opportunity to see such a fantastic and widely-known movie on the big screen isn’t something you can easily pass up.

As you can see, movies are big this spring. Whether you want a new and beautiful action-packed thriller, something for the kids, or something to satisfy your cheesy-movie sweet tooth, you can head out this month and expect to have a great time.

How the Compact Disc Transformed the Computer, Music and Movie Businesses

Fri Mar 15 , 2019
The CD, or Compact Disc, made it feasible to store more information than the past storage media, the cassette, and the floppy. Originally invented in the early 90s, CDs were designed to replace floppy drives and cassettes, and over a 10-year period, they not only replaced floppies and cassettes but […] 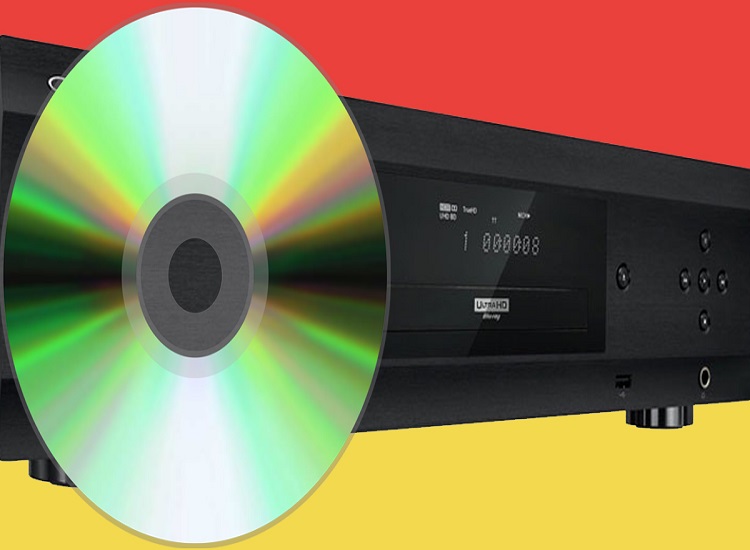