When the World Cup begins June 9, four Latin countries will be competing, and two of them — Brazil and Argentina — will have a serious shot at winning.

But while fans cheer, the music industry in Latin America will probably be singing the blues as paralysis of any non-soccer-related activity sets in. If past cups are any indication, average consumers are more likely to be watching matches than attending concerts or buying music, even when that music is World Cup-related.

“Traditionally, World Cup month is a slow sales month in the region,” says Raul Vazquez, who has lived through at least four cups, both as a regional president and in his current post as regional director for IFPI Latin America.

“To give you an idea, every company in the country lets employees off midday so they can watch the games,” adds Jose Antonio Eboli, general manager of Universal Music Brazil. “As far as our business is concerned, there is a glut of releases previous to the cup. Acts know that during the World Cup no one wants to know anything about buying albums.”

“Soccer is soccer,” says Arturo Velasco, head of Televisa Musica in Mexico. “It’s not that music disappears, but people are 100 percent into soccer, and everything else takes second place. But labels still look for certain tracks or compilations. It is an opportunity, after all.”

Indeed, a smattering of World Cup-themed compilations is being released in various countries. EMI Televisa’s World Cup album, for example, is “Mexico Mexico,” and includes the title track performed by pop act RBD. The track is the official theme of the Mexican soccer team and the Televisa network in Mexico and is being promoted through a video featuring RBD with members of the Mexican team. It is also featured in a Cingular TV campaign that kicked off in May. Cingular has the exclusive rights to the ringtone for 45 days.

Televisa is also pushing “Siquitibum,” a remake of a song popularized during the World Cup in 1986 in Mexico. The new version of the track, recorded by girl group Chic Pack, is the official theme of “Televisa Deportes,” the network’s daily sports show. The track is the lead single off Chic Pack’s self-titled debut.

Universal also is taking a nationalistic approach with the release of “Samba Goal-Powered by R10,” a compilation featuring the favorite songs of Brazilian player Ronaldinho Gaucho, who twice has been voted the top world player by FIFA, soccer’s international governing organization. The album, which streets worldwide June 20, also includes a song performed by Gaucho himself.

While there are obviously sales expectations for these compilations, World Cup-timed releases are largely seen as a means to promote specific artists during a unique event.

The World Cup could certainly help raise the profile of new Sony BMG artist Chelo, for example, whose single “El Cha Cha” is the official track for Mexican network TV Azteca. Similarly, Univision Records is releasing “Arriba, Arriba!,” a compilation of cup-themed songs whose title track is performed by Univision Music Group artists Ana Barbara, Pablo Montero, Mariana Seoane and Anais. The song, which is selling briskly as a ringtone, is the official World Cup theme for all Univision-owned networks, where it is played multiple times on a daily basis.

Meanwhile, Warner Brazil is taking advantage of the World Cup by promoting “Eu Quero Ver Gol” (I Want to See a Goal), an old track by rock group O Rappa, recently re-recorded for its MTV acoustic album. The label also will release the compilation “Play Brazil.” Scheduled to hit stores worldwide during the tournament, it optimistically banks on the Brazilian team’s World Cup performance.

Great Movies to Watch This Month

Thu Mar 14 , 2019
This spring has been a great season for movies. Films of every genre have had excellent releases, and there are more on the way. However, a number of less-than-stellar movies have also been placed on the market, and in this day and age, most people can’t afford to make the […] 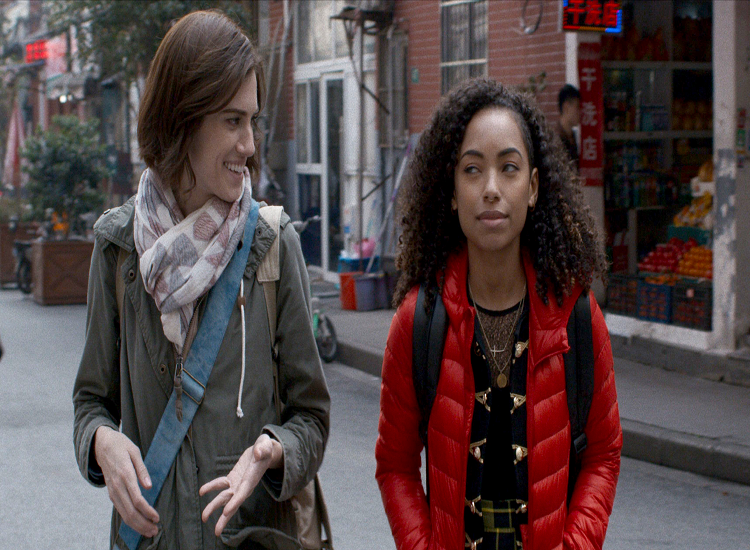