The generous dudes of Wilco are giving away full recordings of two shows they played last year for free download on their website (h/t Pitchfork). In return, they’re encouraging (though not requiring) fans to donate $15 or more for Haiti relief to either Oxfam or Doctors Without Borders.

One of the shows Wilco is offering just so happens to be their July 13, 2009 gig at Brooklyn’s Keyspan Park, which I attended and reviewed for the Music Mix. It was an amazing show, with the band in the tightest live form I’ve ever seen them, plus cool on-stage drop-ins from Feist, Ed Droste of Grizzly Bear, and Yo La Tengo.

I’m listening to the 26-track set again right now; it’s just as awesome as I remembered. Thanks are in order to Wilco for letting fans re-live these shows or hear them for the first time — and using those free downloads to help motivate fans to give more to such a deserving humanitarian cause as Haiti strikes me as a way to make a good idea even better.

According to DOJ chief Christine Varney, the answer is more money in your pocket: “We expect that we will see [ticket prices] coming down,” Varney said at a press conference attended by the Wall Street Journal. I wish I could believe she’s right. The sky-high ticket prices and out-of-control scalping you see today are symptoms of a concert industry that’s already dominated by these companies on their own.

Call me a cynic, but given the way, Ticketmaster, in particular, has historically treated its customer base — as walking ATMs, always ready to chip in a few more bucks for some made-up convenience fee or other — I’ll believe that this merger will benefit consumers when I see it.

That said, the Justice Department has extracted some key concessions to make sure the new company doesn’t abuse its power by retaliating against competitors, and I’m neither a lawyer nor a business expert, so maybe my skepticism is uncalled-for. How does this deal strike you? Do you believe that the merger of Ticketmaster and Live Nation will actually increase competition and bring down prices, as the DOJ is now convinced? Weigh in below.

Sun Mar 24 , 2019
I hereby present to you the third & final installment of what is quite possibly my longest blog ever. I tried to include some fun visuals throughout the post to keep you all entertained, so I really hope you enjoy the hard work I’ve put into all of this. I’m […] 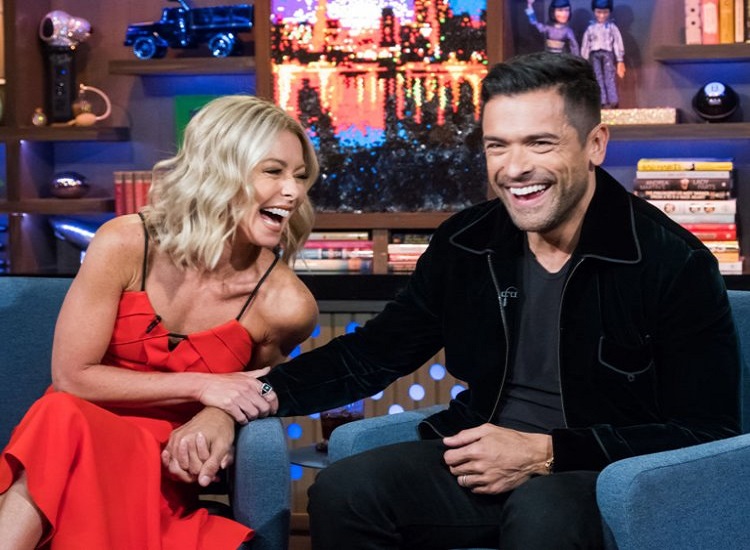